The Sunwolves have not yet won a Super Rugby match, but they have claim the honor of this year’s worst lineout attempt. The force was always going to be on new Japanese team’s lineout against Bulls. And they offered a horror program with one of their very own throws which appeared more like a Keystone Cops episode rather than a broadcast of a top rugby game. 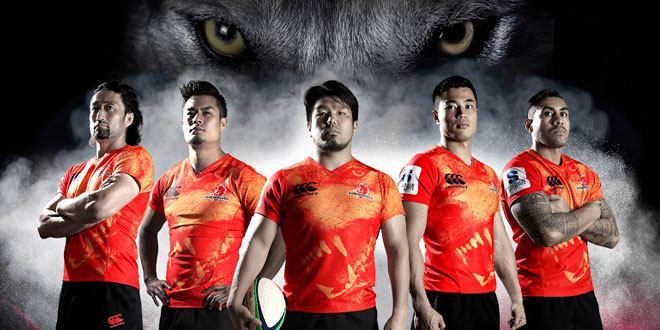 This undertook lineout had the rugby players running across in circles in the lead-up to the pose which finally hit spelled New Zealand lock Liaki Moli in the back. Whether he was supposed to be a jumper or a lifter still remains unclear.

The solace was they received a free-kick from the flock, possibly because the Bulls were more bewildered than they were with what was spreading out in front of them. The Sunwolves team has proven themselves very competitive. But their loss (30-27) to Bulls, in Singapore, was their 4th loss in as many outings in their first season.

They stay at the last spot of their conference along with only two bonus points. They could fancy their scopes when they take on the fighting Kings earlier this weekend. But they would require getting more coherency working in their lineout.